Ubiquiti, the company behind popular UniFi Wi-Fi access points and networking equipment, is releasing a new router for consumers — the AmpliFi Alien.

Today’s new device is an all-in-one networking device. It features a router (the “brain” of your local network), four Gigait Ethernet ports and Wi-Fi capabilities. And yes, it is a Wi-Fi 6 (802.11ax) device.

You can plug the AmpliFi Alien to your modem, put your modem in bridge mode and let it take care of your network at home. It should be a huge improvement compared to ISP-provided hardware.

When it comes to Wi-Fi performance, the AmpliFi Alien supports 8×8 MIMO Wi-Fi 6 (both 2.4GHz and 5GHz) and offers a separate 5GHz Wi-Fi 5 radio (802.11ac). There aren’t a ton of devices that support Wi-Fi 6 just yet. The iPhone 11 and the Samsung Galaxy S10 support Wi-Fi 6, but not the brand new 16-inch MacBook Pro for instance.

But the AmpliFi Alien also works with older devices that run on previous Wi-Fi generations, so you don’t have to replace all your gadgets. You can also set up an isolated guest network if you don’t want your friends to be able to access your computers on your network. You can also use your AmpliFi devices as a VPN endpoint when you’re on the road.

The device itself is a cylinder-shaped tower with flat edges at the front of the back of the device. It looks a bit like the recently announced UniFi Dream Machine, but it’s less curvy and taller. There’s a color touch screen to get information about connection speeds and some LEDs at the base of the tower.

Compared to the UniFi Dream Machine, you can’t control the device with UniFi’s network management controller. This is a consumer device so you don’t get a ton of customizations on the software front — the AmpliFi Alien isn’t designed for enterprise clients. But Ubiquiti offers an AmpliFi mobile app to configure the DHCP server, port forwarding and Wi-Fi settings. 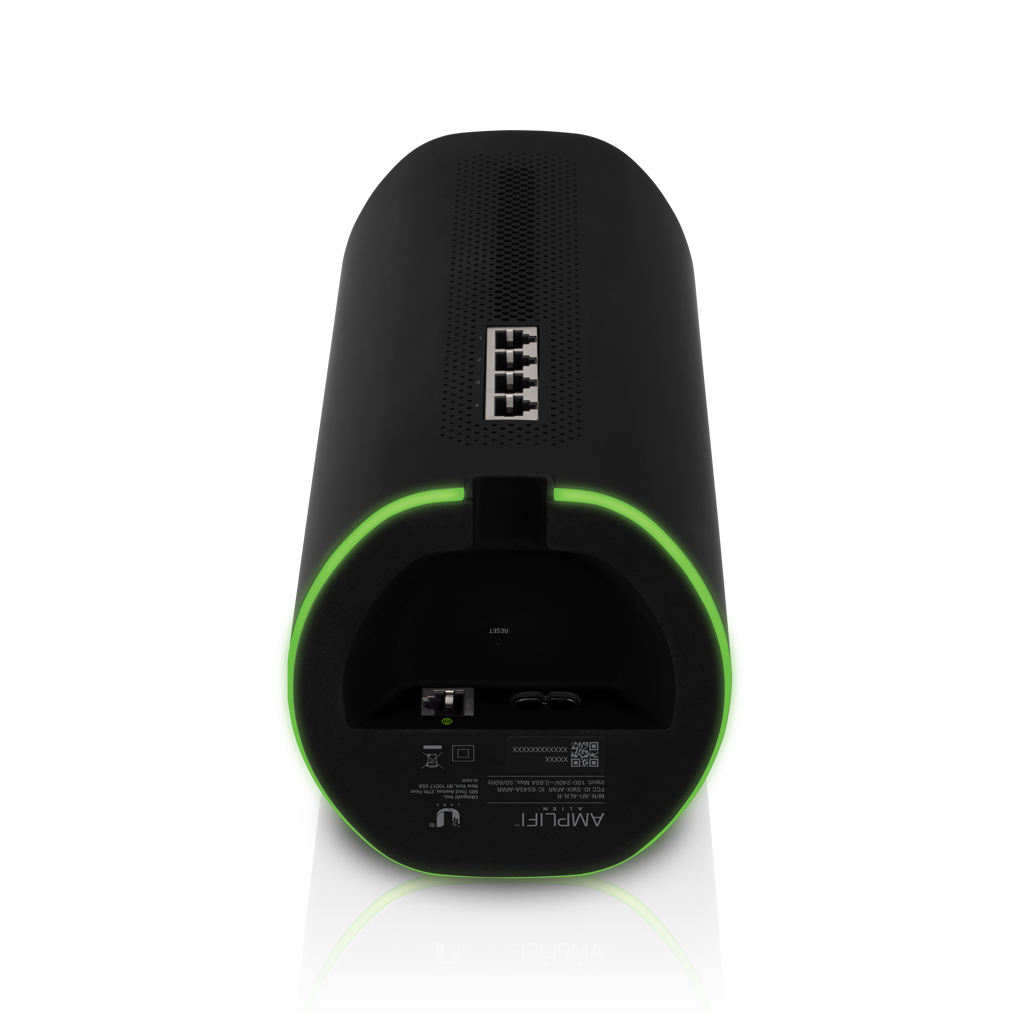 Grover tops up debt facility to €250M to scale its renting model for consumer...

Xiaomi spins off POCO as an independent company

Payfazz gets $53 million to give more Indonesians access to financial...